Please review an update of events planned for the SAC AGM next weekend (March 28) in Langley, BC. https://t.co/hDXtEJC2qT

The Soaring Association of Canada is launching a new initiative to celebrate Canada's 150th birthday as a nation.

With an eye to raising awareness of gliding as a national sport, promoting cross-country soaring in our clubs, and celebrating our 150th birthday as a nation and as glider pilots, the SAC board has created a new commemorative pin. The pin, issued from SAC, will be awarded to pilots and passengers who have completed a 150 km cross-country flight by glider in Canadian skies anytime between January 1, 2017to June 30, 2018. The pins will also be awarded for regional and national competition flights.

Additional details are as follows:
- parking on location will be free of charge
- a catered lunch will be available for $20 (youth members can eat free of charge)
- full address is
Room GH111
205 Humber College Boulevard
Toronto ON
M9W 5L7

The 4th Edition of Bernard Eckey’s book “Advanced Soaring Made Easy” is now available for order. This book was edited by Tony Burton. Priced at $75 (plus $17 shipping), you can place an order by contacting Tony directly (t-burton[at]telus[dot]net). To save on shipping costs, those in the Ottawa area can contact George Domaradzki, and those in the Toronto area can contact Dave Springford directly to place an order for the book. Click here for more details. 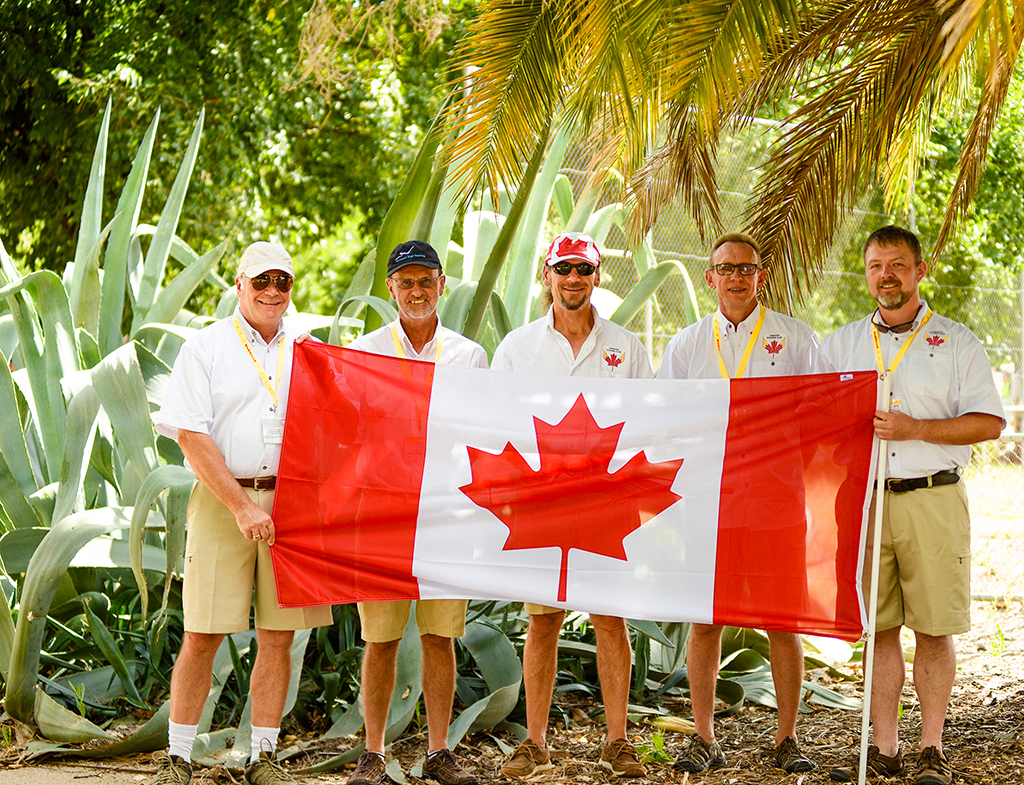 The 2017 World Gliding Championships (15m Class, 18m Class, and Open Class) will be held in Benalla, Victoria, Australia from January 9-21, 2017, with practice days January 2-7, 2017.
Canada is represented at the Championships in the 15m Class by Sergei Morozov (MS) and Luke Szczepaniak (W2), and in 18m Class by Dave Springford (4D) and Jerzy Szemplinski (XG). In total, the Canadian Team is comprised of 10 members including pilots, crews, and team captain. You can learn more about the team on their website and follow the team on their blog for all of the latest information.
For more information about the Championships, including competing pilots, competition tasks, and news, please refer to their website, or follow them on Facebook or Twitter.
The biannual OSTIV conference will also be held in Benalla from January 8-13, 2017. The purpose of this conference is to share new information and research in soaring and sailplane technology. The final program for OSTIV can be downloaded here. 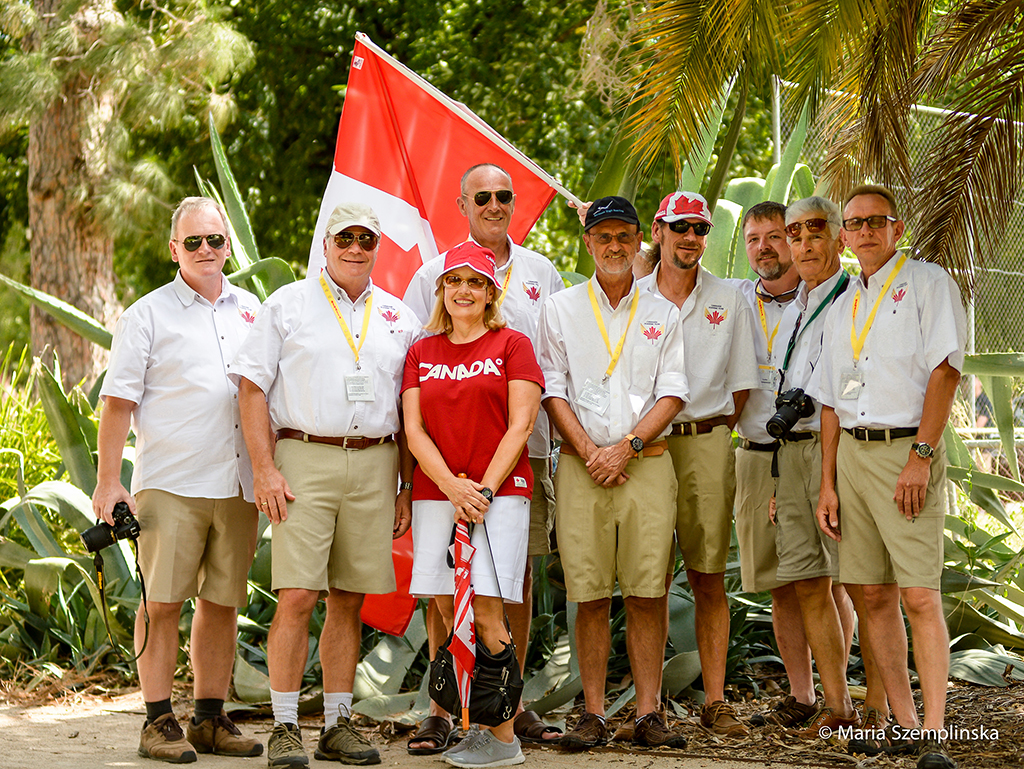 This post was written by Selena Phillips-Boyle.
Photos provided by Maria Szemplinska.

From July 24 to 31, 2016, the first-ever FAI Sailplane Grandprix USA was held in Ionia, Michigan. In total, 16 pilots competed, including 5 Canadians (Jerzy Szemplinski, Sergei Morozov, Krzysztof Wiercioch, Nick Bonniere, and Emmanuel Cadieux). You can read more about all the pilots here. 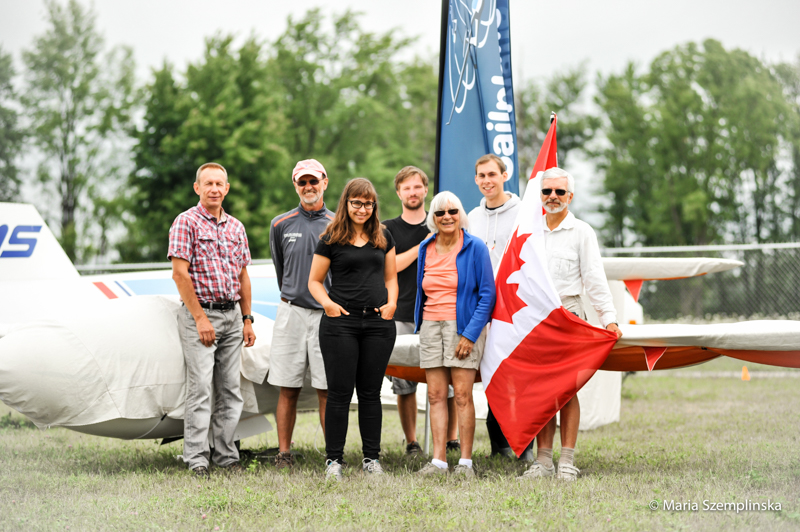 The goal of the grandprix racing style is to provide a new racing format for pilots and to increase the public visibility of the sport. The rules for grandprix racing differ from that of regular contests. In this style of contest, the start gate opens and pilots begin the race together. Each contest is a fixed task of about 200km. This results in closely flown tasks and exciting finishes. No more than 20 pilots may compete in one competition. You can learn more about grand prix racing here and read the full rules here.
In the end Canadian Jerzy Szemplinski won the contest, with American Jerzy Zieba taking second place and Canadian Sergei Morozov taking third place. Congratulations to all the pilots! 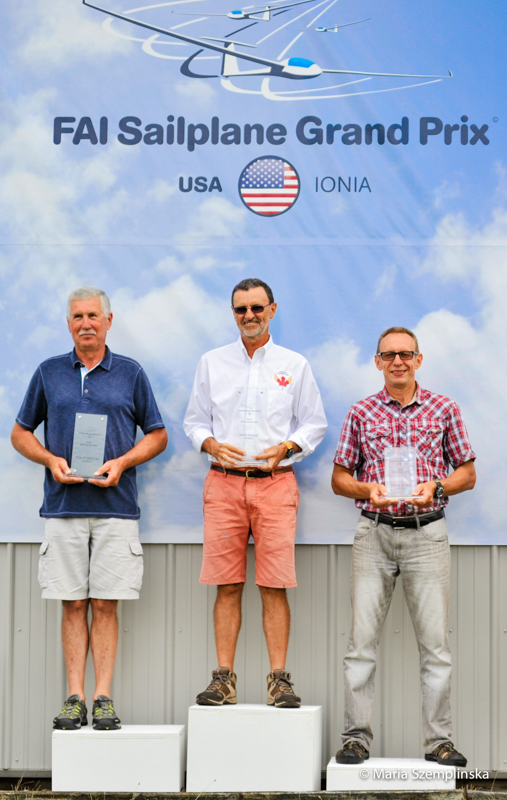 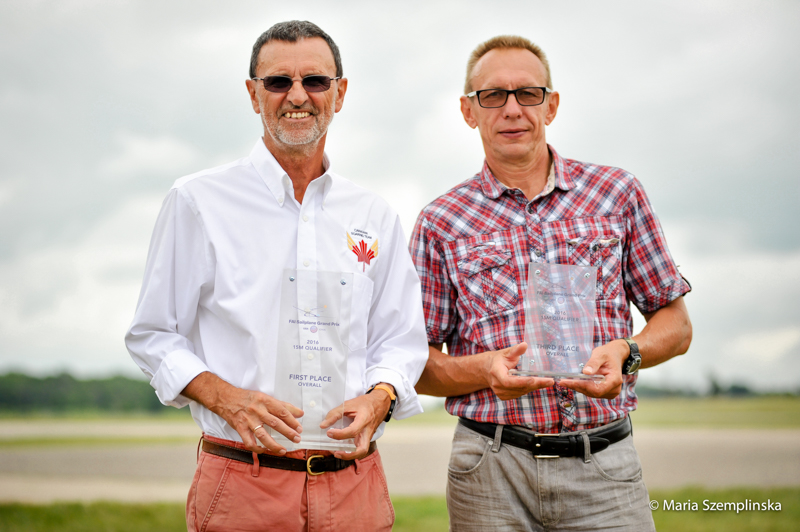 You can see more information about the Ionia contest on Facebook, Twitter, or YouTube. The full scores can be viewed here.
Stay tuned for the World Grand Prix in Potchefstroom, South Africa November 5-12, 2016!
Photo credits in this post to Maria Szemplinska. This post was written by Selena Phillips-Boyle.

Please review an update of events planned for the SAC AGM next weekend (March 28) in Langley, BC. https://t.co/hDXtEJC2qT

All of these things are true! https://t.co/rOR4AXJ5uC

RT @GliderCPD2cT: The shorter days of winter offer some good soaring at an FBO with a club-like culture https://t.co/5mzxi1H32O

We're devastated by the news that Catherine Eaglin lost her life in a car crash last night, and we join in sorrow w… https://t.co/IsnKx90oC0